Gingivitis – What It Is and How You Can Avoid It 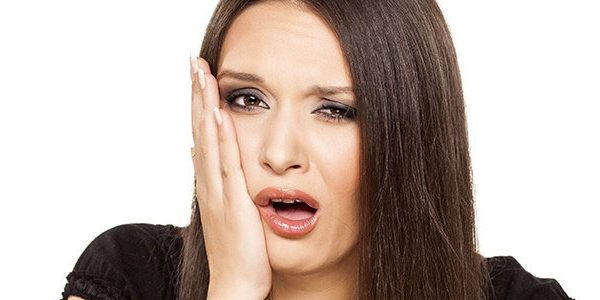 Gingivitis is the inflammation of the gums (known as gingiva) that occurs most commonly when a sticky film of bacteria (known as plaque) surrounds the teeth. Plaque constantly surrounds the teeth, but if it is not removed with proper daily brushing and flossing, the gums can become irritated, inflamed, and may even bleed. Irritated or inflamed gum tissue can separate from the teeth and form spaces. Left untreated, this process can continue until any tooth-supporting materials are destroyed, such as bones and tissue. Gingivitis is the first problem in a short road to periodontitis, which can lead to tooth loss and can affect your overall health. However, it is also an early step that can be treated and even reversed.

Although most commonly occurring due to plaque buildup, gingivitis can also be caused by certain genetic factors and even malnutrition. Patients suffering from gingivitis will usually have red or puffy gums that are painful to the touch and may bleed when bruised. In milder cases, there may be no discomfort whatsoever, but that does not mean there is any less cause for concern.
Where plaque is concerned, not only can this lead to bad breath (halitosis), but it also leads to the development of tartar. Tartar is a thick and unappealing yellowish film that coats the bottom of teeth and further irritates the gums. Plaque should always be dealt with early because once tartar forms, it can only be removed by a dental professional.

As mentioned earlier, gingivitis can be caught early and successfully reversed if caught early by checking for specific symptoms. Treatment involves care from a dental professional. Beyond that, it is the responsibility of the patient to carry out the necessary follow-up steps at home. These steps include, but are not restricted to, brushing twice a day, flossing at least once a day, and rinsing using antiseptic mouthwash regularly.