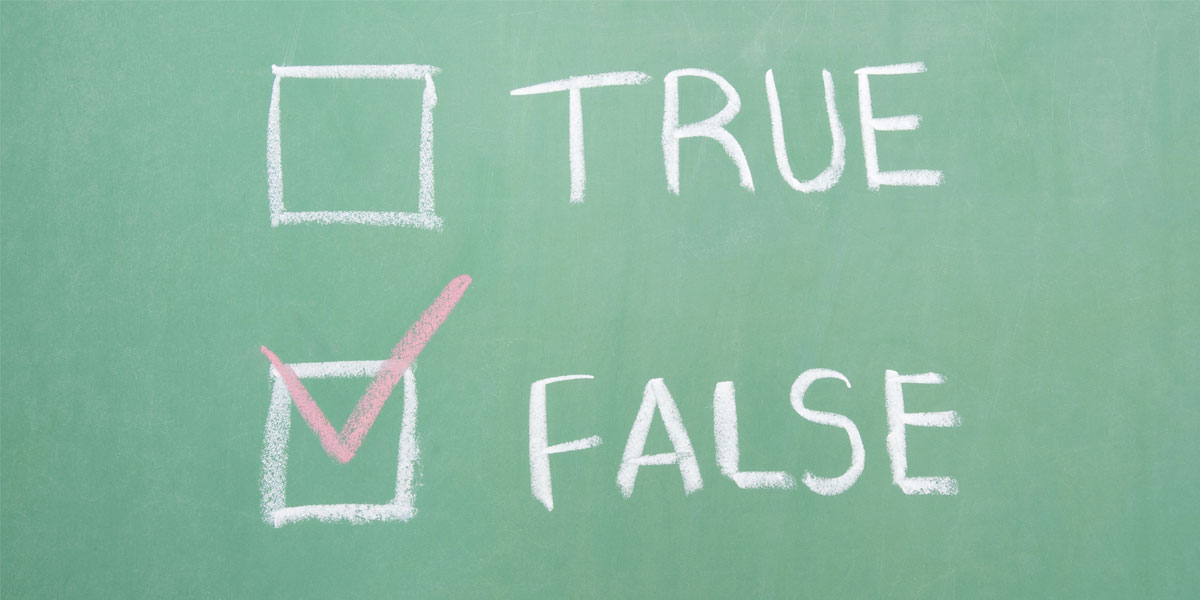 Without a doubt, the biggest misconception the public has about dental health is that the effects of dental diseases are limited only to the teeth and gums. It can and does negatively impact the overall health of the body. Yet, as destructive as dental disease can be, most people, including many dentists and physicians, still believe that the damage it does is limited to the oral cavity. But the fact is that numerous scientific studies no longer support that long-held assumption.

No, they are not safe because elemental mercury makes up 50% of an amalgam filling and it continuously releases mercury vapor – much more (as you will see) when it is stimulated by many common actions, such as tooth brushing, grinding and eating. Eighty percent of the mercury released enters the body and every atom of mercury that enters it is harmful.

Mercury is the most poisonous, naturally occurring, non-radioactive substance on our planet. The World Health Organization, WHO, says there is no safe level of mercury and has stated that amalgam fillings are the greatest single source of mercury exposure, surpassing fish and other sources of mercury. Three European countries, Norway, Denmark and Sweden have permanently banned amalgam fillings and they can no longer be used as a filling material.

The Occupational Safety and Health Administration (OSHA) has a ceiling limit of 100mcg/Hg/m3 (micrograms/mercury/cubic meter of air) for facilities using elemental mercury. If the levels of mercury vapor in the building reach 100mcg/Hg/m3 the employees have to leave as it is considered toxic and unsafe for employees. (Just one microgram of mercury contains 3 trillion atoms of it.) Yet the simple act of brushing just one amalgam filling can release more than 250mcg/Hg/m3. This can never be considered a small amount and this is just from one tooth!

Bleeding gums is normal. It happens to everyone!

FACT: Bleeding gums is a sign of gum disease, which means there’s nothing normal about it. It only means that you haven’t visited your dentist for quite some time now and that a lot of calculus (hard deposits stuck on your teeth) have already accumulated, making your gums swell and bleed. Gum disease if left untreated may cause the loss of your teeth.

I brush properly, I don’t need to floss.

FACT: Wrong. Brushing cleans only 65% of your teeth. What about the other 35%? These are the surfaces in between your teeth which the toothbrush cannot reach (even if you use ultra-thin bristles). Only a dental floss can remove food debris stuck in those areas. Neglecting to floss (which you should do at least every night) may lead to cavities you won’t even notice because…yes, you guessed it right..they are formed in between your teeth and can be detected only by dental x-rays.

It’s just baby teeth..it will be replaced anyway. No need for my kid to see the dentist.

FACT: Baby teeth are as important as permanent teeth. A lot of parents are misinformed about this. Imagine your child experiencing severe toothache just because you haven’t brought him/her to the dentist before. Cavities on baby teeth should be filled and restored before they lead to a toothache or infection. They also play a big role in guiding the erupting permanent teeth to the right position. If a baby tooth is removed too early (might be due to severe decay), the space for the erupting permanent tooth is usually lost resulting in misalignment.

FACT: So many people are afraid of the dental office. Dental phobia is a common reason why patients don’t go to their appointments. They always associate the dentist as to someone who inflicts pain…a lot of it. Well, this is not true. Most routine dental procedures such as scaling, polishing, and tooth fillings can be done without anesthesia. Though some might experience some sensitivity and discomfort, these procedures are often well-tolerated.

Well-aligned teeth have only an aesthetic value.

FACT: A beautiful smile can boost a person’s confidence at any stage in his/her life. But, having straight teeth also means an easier-to-maintain good oral hygiene which is a habit we all want to develop at an early age. When there’s crowding of the teeth, some surfaces (the overlapping parts) are not brushed properly, eventually leading to gum disease and/or tooth decay. In addition, correction of a bad bite produces an even distribution of biting forces on all the teeth, reducing the risk of trauma to the jaw joints as compared to someone whose teeth do not occlude properly or do not touch at all (open bite). Getting an orthodontic assessment from your dentist will determine if you have a malocclusion that needs correcting.

Dental scaling will abrade my teeth.

FACT: Everything done in excess is bad for you. Dental scaling and polishing if done at the right intervals will not do any damage to your teeth. This interval is usually 6 months apart unless otherwise recommended by your dental clinic. Patients who are prone to gum disease may need to see their dental health practitioner every 3-4 months.

FACT: Removing your dentures before going to bed at night is recommended. This lets your gums breathe from the constant pressure of the dentures. It also gives you the opportunity to care for your dentures by soaking them in a denture cleaning solution. Dentures if left unclean might become home to a lot of bacteria causing sores and irritation to the gums and palate.

FACT: The only reason you will have to spend so much on a dental treatment is that you didn’t take care of your teeth as much as you should have. As the old saying goes, “Prevention is better than cure”. Neglect, or rather, the result of neglect is always costlier than the routine dental appointments that pop up on your calendar twice a year.

What do the Dentists Say?

We gathered some quotes from dentists practicing in BC to see what they think. You can see their comments below.

The biggest misconceptions in dentistry are: “There is only a problem if I have pain” and “If it’s not broken, don’t fix it.” There’s often no pain associated with oral cancer, endodontic problems (tooth pulp), and periodontal disease (gum disease). The other problem is that many patients are afraid to take X-rays. Often, the only way to diagnose a dental problem is with an X-ray.

People take their teeth for granted. Good dental health doesn’t just happen. Many of us need to take simple steps on a regular basis — steps like brushing, flossing, and minimizing the frequency and volume of the sugars that we consume. Others have a harder time simply because of genetics, traumatic events, congenital problems, or systemic diseases. But whatever the personal situation, the simple fact remains that each individual needs to truly consider the importance of their teeth for appearance, for speech, and for eating. Without teeth, we truly are handicapped. Developing the right habits and following them regularly will help each individual maintain his teeth and oral health for a lifetime.

Oral Health and Other Health Issues, Is there a Connection?
November 16, 2017